A Film a Day: Reflections on July and August

Tonight, we watched the Norwegian adaptation of Jo Nesbø’s Headhunters. It was outstanding. My New Year one-film-a-day, last night, finally caught up with itself.

Watching both The Campaign (Good effort on the ‘corporations own politics’ message, but diluted a tad too much) and Shame (Steve McQueen’s best? Could be) back to back ensured that I reached my goal of one film a day on Day 243. It’s been a difficult few months. Holidays, weddings and decorating has dominated my and, as mentioned, the goal of my movie-a-day is about ensuring that I can remain a fully functioning adult who simply uses time more effectively. Not watching trash is the key aspiration here. Slowly but surely, I’ve continued True Detective (Nope, it doesn’t work) and Hannibal (Yes, it does work – why are you cancelling this?) and ensured that cultural visits to the wonderful exhibitions in London are still on the agenda. But then school holidays give you such liberties.

Harking back to the ninth episode of the ‘Matineecast’ (way back in 2010), I spoke to host Ryan McNeil about my atrocious track record of films from the 1980’s. Thankfully, due to the wonderful Life Moves Too Fast by Hadley Freeman I have OD-ed on the movies in the past few months. I’m a fan, that’s for sure. Whether it is John Hughes and his socially relevant themes in Ferris Bueller’s Day Off and Pretty in Pink, or the independent woman in Working Girl and Sixteen Candles, I simply adore the period. Don’t get me started on Eddie Murphy – between 48 Hours, Beverly Hills Cop and Coming to America, he can proudly rest on his laurels. I did start Delirious, his stand-up show, and was more than a little disappointed with his opening homophobic and sexist jokes. The 1980’s is still the 1980’s I guess. 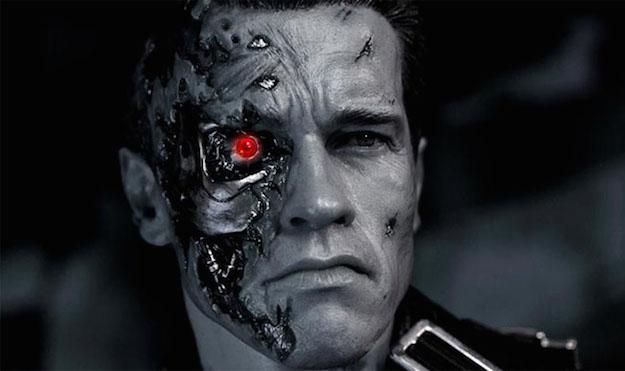 In preparation for the new instalments, I re-watched each respective series. Yup, it’s upsetting how easily dismissive Terminator Genysis is of Terminator Salvation and Terminator 3: Rise of the Machines. As I understand, The Sarah Connor Chronicles equally muddies the water. Not to mention how there’s no world whereby a boxset of The Terminator films will include only James Cameron’s unforgettable duo, and the fifth film alone. It won’t happen. What a ridiculous decision. Matt Singer’s article, for Screen Crush, on the nature of “Selective Sequels” is everything I want to say: It’s simply lazy writing. 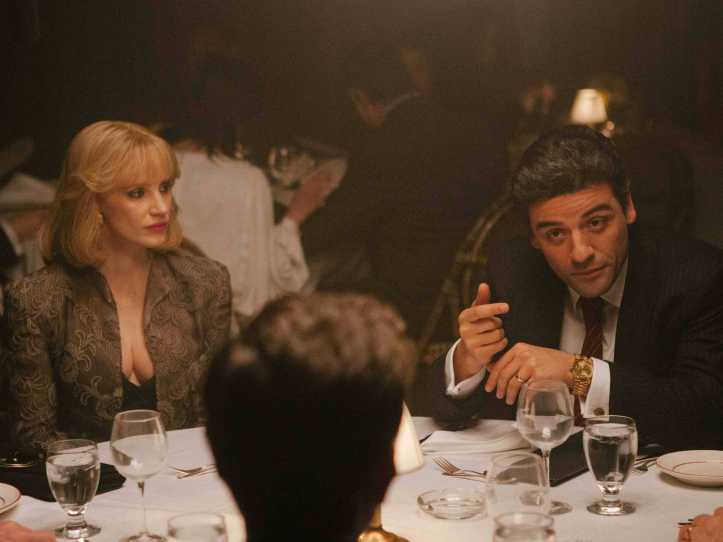 We’re also getting into the year now whereby those Oscar contenders (that failed to become Oscar nominees but still earned strong reviews) are available to rent. Those catch-up titles included A Most Violent Year, Cake and Chappie. The latter wasn’t gearing for any awards but it was a film very much on my to-watch list until those mediocre assessments hit the stands. Cake apparently would see Jennifer Aniston nominated for something but, alas, it saw no love. Rightly so in my eyes as it seemed to be ticking all those ‘indie’ boxes to the point of groan. A Most Violent Year didn’t live up to expectations either despite the audiences who believed it was ‘snubbed’. Even compared to the second season of True Detective, the dull property affairs of Oscar Isaac was just too slow. Sorry folks, it simply didn’t float my boat. Funnily enough, of the three, Chappie is my preferred choice – faults and all.

Pretty much into the final stretch now, from September to Christmas. I could get slack, so I’ve got to keep on top of every viewing now. But there isn’t too many television series ahead, so it should be smooth sailing…

Read my reflections on January, February, March and April through June by clicking on the links.

Or track my entire journey on Letterboxd