X-Men: The Last Stand – “An awkward chapter in the series, with or without the future installments…” 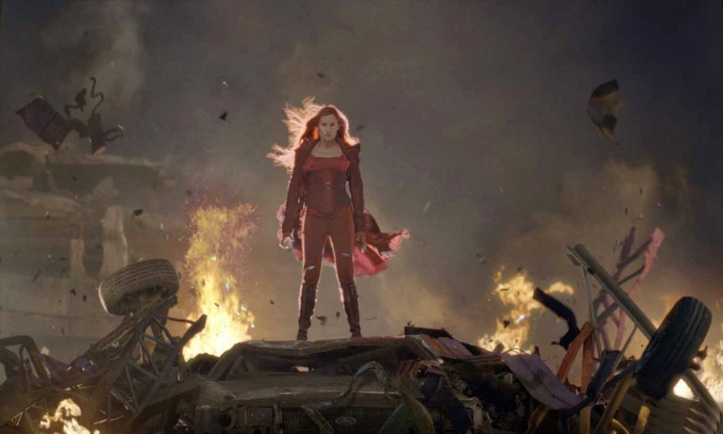 X-Men: The Last Stand (Dir. Brett Ratner/2006)
Opening X-Men: The Last Stand with a Terminator-style simulation, with clear nods to the previous films, (young Jean-Grey reveals ‘Level 5’ mutant ability) gives the impression we are in safe hands. But any hope is lost as favourite mutants are casually disposed of and new mutants (the hulking, dullard of a man in Juggernaut) are introduced. Rather than a fight between mutants or a fight against the mutants – a moral lesson regarding a ‘cure’ for the mutants is front and centre. Theoretically, a world-wide issue, it is limited to California. The spectacular backdrop of San Francisco becomes merely an opportunity to move CGI bridges and the climactic battle not only excludes key characters, but also erases the powers of others. Compared to X-Men the world is unrecognisable, and a return of Jean-Grey raises more questions than it answers. An awkward chapter in the series, with or without the future installments.

This was originally written in the run-up to X-Men: Days of Future Past in May 2014