The tension between fathers and sons is always a poignant and powerful theme. Not only is it a deconstruction of relationships and the generational gap between both figures but it is also a critique of masculinity and its complex contradictions. 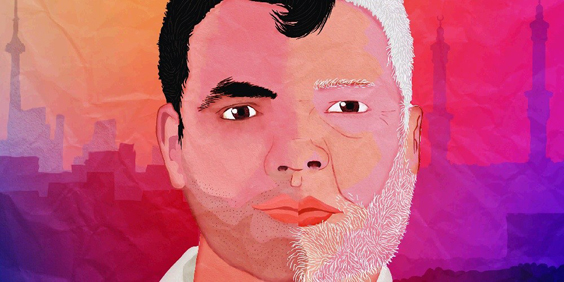 Abu, a personal exploration of a father by his son, is particularly memorable. While the father, Wasi (Abu is Urdu for Father), raised his children initially in Pakistan as Muslims, he is challenged by a migration to Canada and the reality that one of his children, director Arshad Khan, is also gay.

Structured conventionally, Abu begins with Arshad’s childhood in Islamabad. He explores his parent’s background too; how his mother, Bini, was from an affluent family and his father was a refugee from India. Khan fuses a tiny bit of politics to add context to his parent’s life and the events that surrounded the family when they were growing up, but the strength is in the relationship between Arshad and his father. Then again, a great deal of time is spent reflecting on his mother. We see her dancing and liberated in the early days and then, by the end, revealing a heartbreaking stance on her son’s sexuality. The family is big and the cultural shift to Canada (“The land of the bland” he recalls) changed them greatly, even empowering and giving independence to his mother. Sadly, we see how this changed in her elder years as both parents became more involved in the Muslim community and became stricter and conservative in their attitude. Khan doesn’t shy away from the inevitably change in attitude post-9/11, but this is thankfully not the focus of the story. 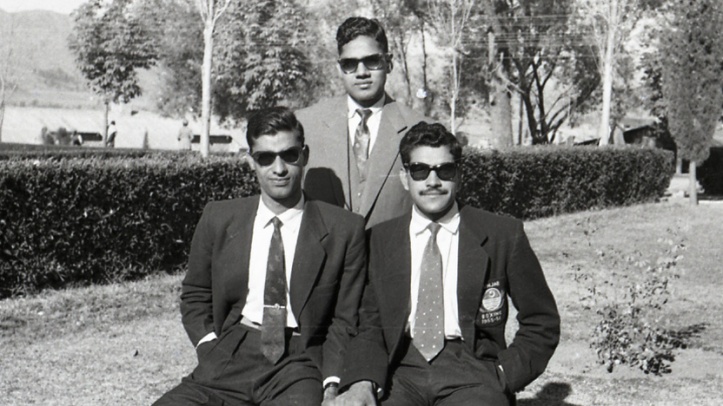 This transition Arshad witnessed is not unlike the experience of any child who has parents of a strict religious conviction. Whether you are Christian, Jew or of any other faith, there is a parallel between the conservatism of each one. There is a blind trust in a higher power and an active effort to observe the rules dictated by a Holy book. This, of course, created deep divisions, as Arshad had to find his own way in the world as a gay Muslim man, without the support of his parents. Arshad’s analysis of his homosexuality is revealing and provides an honest perspective that is both brave and challenging to watch. At four years old, he was abused. Shockingly, it turns out that this is not uncommon. The strict discipline to not discuss such experiences, let alone the possible consequences, is the jagged rift that destroys the familial relationships. Understanding, love and respect should be at the forefront of any faith, and it is sad that such conservatism only pulls people apart.

Abu, technically, is functional and comfortable to watch but there is a power and accessibility in how the story is told. Khan inserts Bollywood footage and celebrates 80’s pop music, with A-ha and Roxette becoming key moments during the film. Every family have their collection of CDs and films that remind them of childhood, and it is clear that weaving these into the story adds a personal touch that makes you relate to his world. Abu is a powerful and personal story highlighting how the bonds that tie a family together can be loved and despised in equal measure.

This was part of the London Film Festival 2017 coverage for Culturefly.