Whitney: Can I Be Me – Bravely Portraying A Troubled, Unforgettable Star 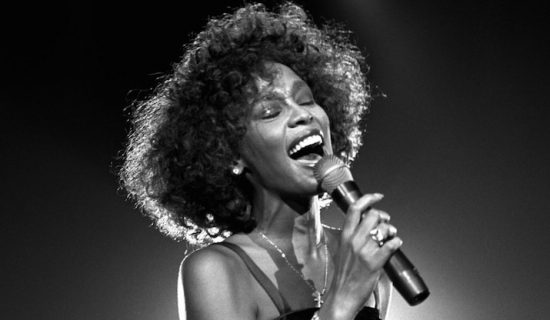 The a cappella introduction to Whitney Houston’s global hit, I Will Always Love You, proves how unforgettable and unique she was. Her control and confidence shone through in her live performances and, inevitably, it took its toll. Married to Bobby Brown and with a daughter, Bobbi Kristina, in 1999 she had so much to live for. Tragically, after divorcing Brown in 2007, she died of a drug overdose in 2012. Her daughter, at 22, died in the same manner in 2015. This documentary reveals how ugly we are as a society, akin to Kapadia’s Amy, if we cannot look after our finest. Nick Broomfield’s Whitney: Can I Be Me, at only an hour and forty-five minutes, can only cover so much of her life. Her upbringing among the riots of Newark meant that, despite relatives including Dionne Warwick, she knew of drugs and poverty. Her incredible voice rang out in the gospel churches and rumours of her bisexuality meant that relationships (with mother Cissy Houston, in particular) would be destroyed if this turned out to be true. Broomfield has limited access but this liberates his direction. Though appreciative of her towering talent, Broomfield has the ability to be more damning in his criticism of her closest friends and family. Unseen footage from that 1999 tour, and a range of interviews, dominate the narrative – with little of Broomfield’s trademark questioning. Whitney: Can I Be Me may have gaps but it still bravely portrays how flawed and troubled people can be.