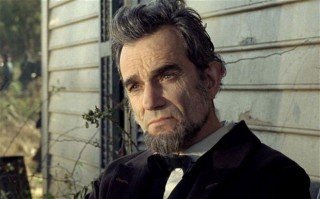 Directed by Steven Spielberg, the iconic Abraham Lincoln (Day-Lewis) leads an epic story about the fight to emancipate the slaves. Soaked in information on the historical era, we are educated on the closing moments of the Civil War as a multitude of figures (who are critical to the evolution of the USA) vote to amend the constitution. The “countdown” narrative, as each vote is returned, gives a sense of pace, but the level of detail is overwhelming and it will take multiple viewings to fully appreciate the expansive scale and clear depiction of one man fighting for the greater good.